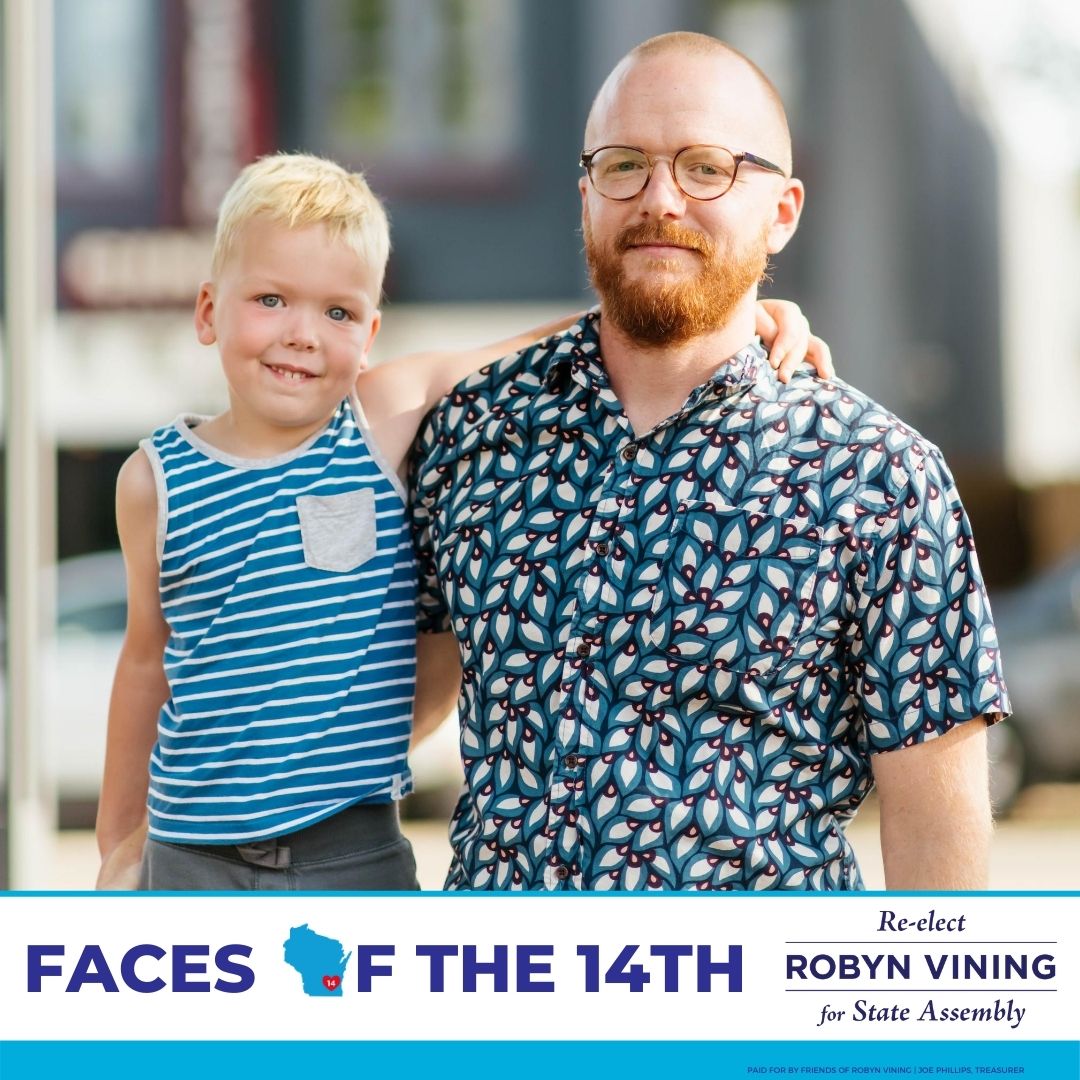 Dan has historically considered himself an independent voter. However, after the last Presidential election, he’s become discouraged by the values shown by the Republican party. Their inaction on many issues – gun violence and healthcare especially – is frustrating. The lack of support for governmental institutions and the push to privatize government functions don’t seem like viable solutions for many of the issues facing our country. And the lack of acknowledgement that people are struggling with issues such as childcare and jobs makes it seem like Republicans are out of touch with their constituents. Our representatives should value country over party.

Recently, Dan has been participating in some local protests. It seems like good policing is something that everyone should be able to get behind. Like other issues, we should strive to treat everyone in our community with civility and kindness.