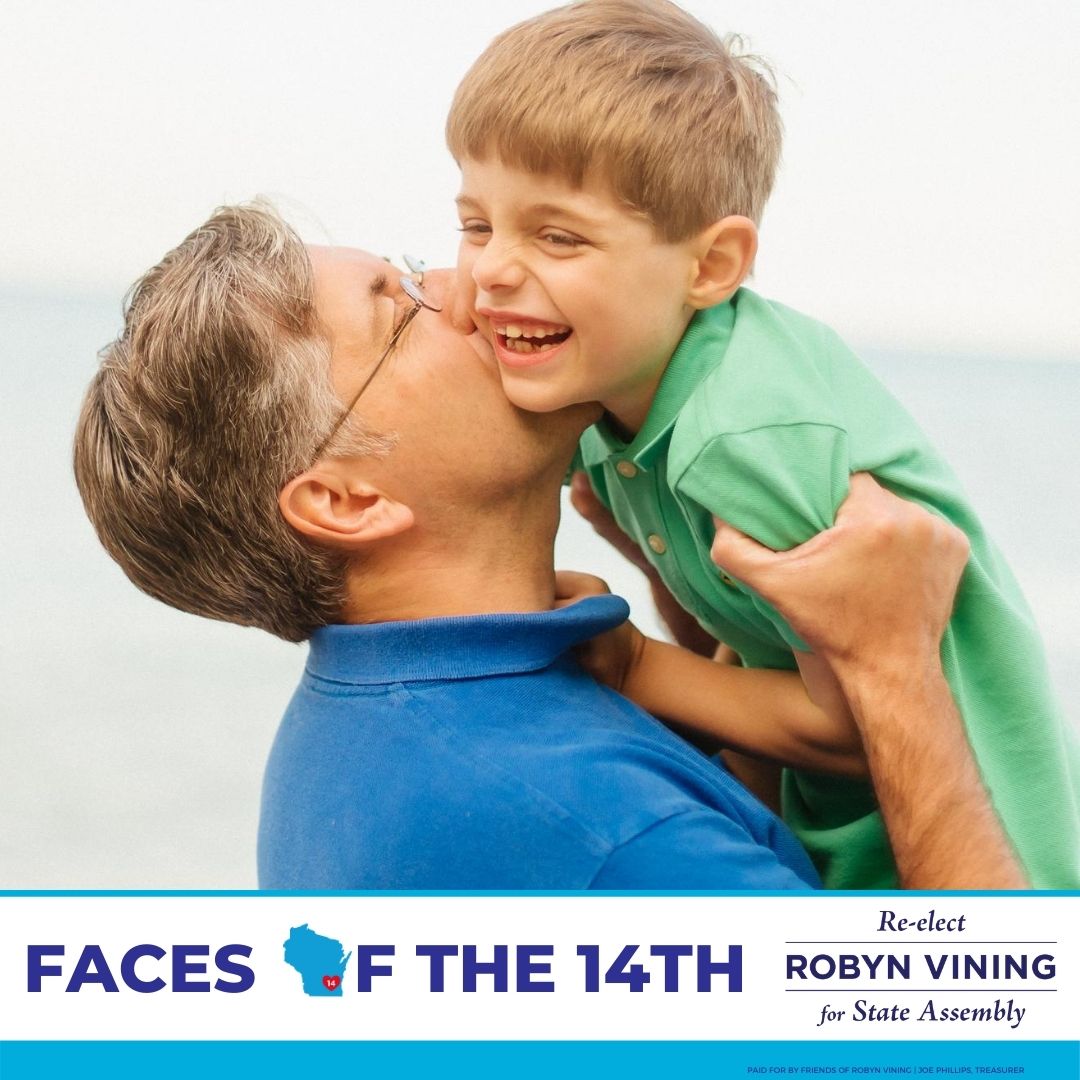 I’m so grateful for Jon’s positive influence on our family and on so many others. Not only is he an amazing dad, but he’s also a hardworking and dedicated teacher who has touched the lives of thousands of teens in his 20+ years of teaching high school English. The thoughtful thank-you notes students pen after graduation or even years later are a testament to his talent as a teacher. And we can’t go anywhere without running into a former student who is excited to see him — even in places as far-flung as the Grand Canyon and Paris.

Jon has also inspired others by his determination to pursue his own dreams. When he turned 40, he decided to get serious about fiction writing, waking long before the rest of the family to write and revise his short stories and novels. He persevered through a mountain of rejections for his first novel attempt and eventually landed a three-book deal with a small independent publisher for his next project, a middle grade series titled “Those Dreadful Fairy Books.”

Even though teaching and writing consume much of Jon’s time, he always puts his family first. I couldn’t ask for a better husband and for a better father for my kids. – Nikki