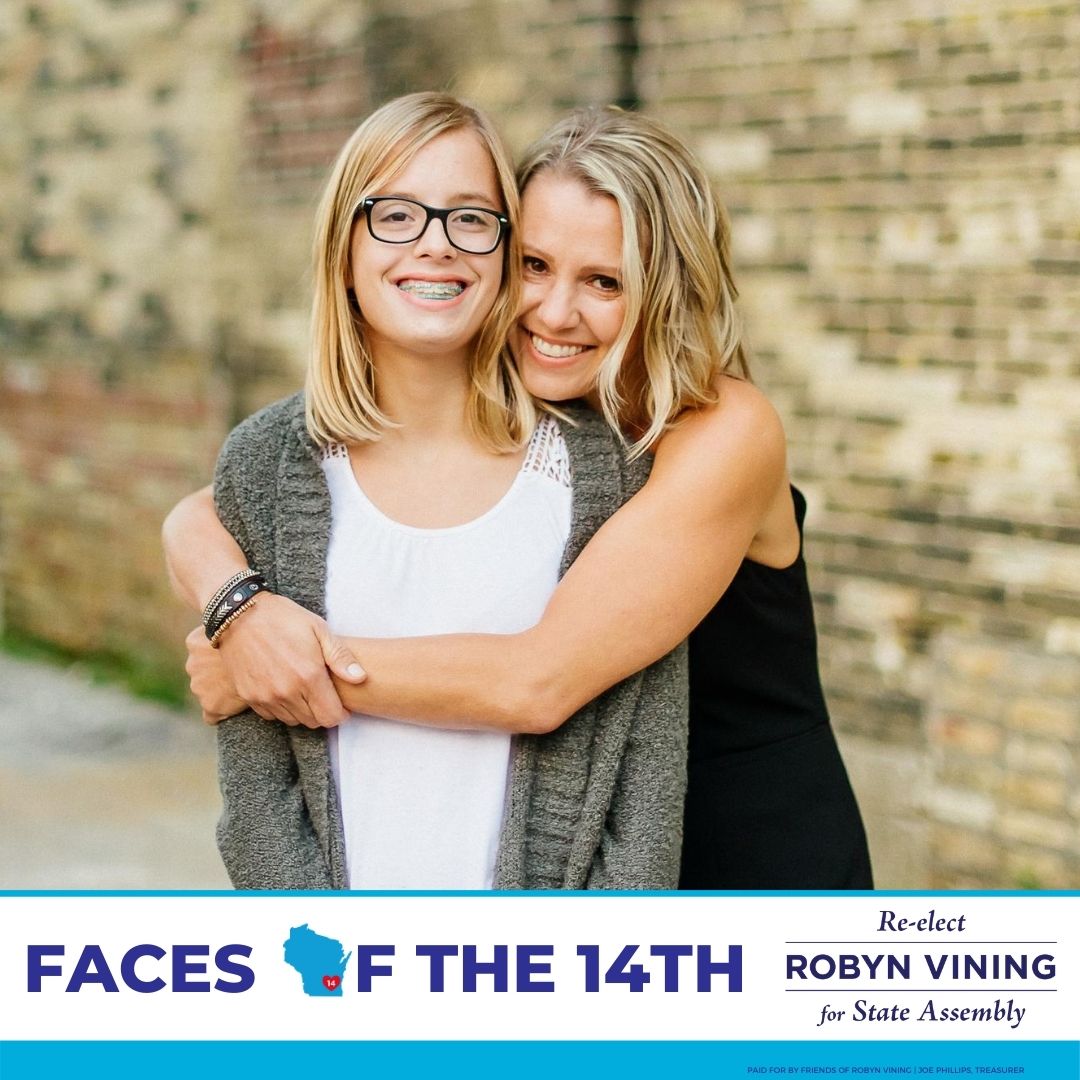 “I met Robyn 12 years ago on the playground when my daughter and her son became fast friends in junior kindergarten.  As we chatted daily while the kids played, I often wondered, “is this woman real? How is someone so passionate about all these things? How is she so knowledgeable?” And then I got to know her. And I realized that yes, she is very real. And very passionate. She is compassionate. An empathetic listener. There were times I would wax poetic about how I was wronged, and she was always that voice of reason, explaining that they were likely coming from a place of pain and were acting out and I needed not to judge and instead, give them grace. Robyn is a woman so passionate about ending sex trafficking that for her 35th birthday, she held a party, where she raised awareness for the plight of trafficking in our communities, and money for several different social justice organizations.  She engaged her guests in meaningful conversation, speaking about to the value of ALL humans and why she is so invested in helping this effort.

When, over a dinner date one evening, Robyn announced to me that she was going to put her name in the hat to run for State Representative and attempt to flip the seat, I was immediately on board. I knew that, without a doubt, this was a woman who would facilitate change.

I proudly voted for Robyn in 2018 and I will vote for her again in 2020. Representative Vining is a woman who values the voices of ALL her constituents. She is compassionate. She empathizes. She is responsive. And as a parent of teens, my family and I especially value that Representative Vining is invested in public education, protecting women and children, and enacting common sense gun reform.

My family and I are happy to support Robyn and look forward to her re-election in 2020.”