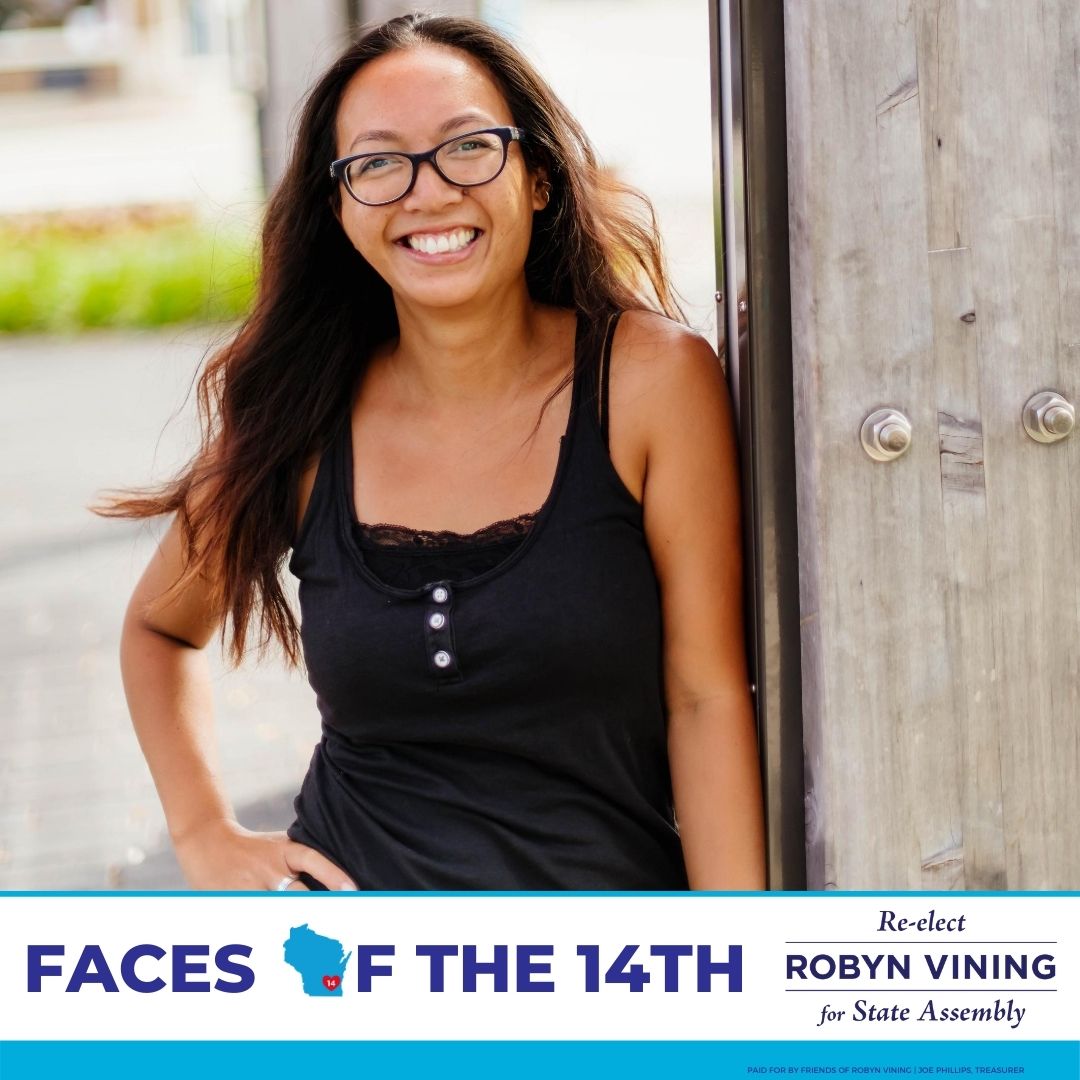 Monica has lived in Tosa for 12 years. Growing up in a military family, Monica has lived in 8 different states. Her last move, which she and her husband envisioned as a temporary stay for his residency, became permanent because they loved Tosa’s sense of community.

Following the death of George Floyd and the protests and conversations that sprung up in its aftermath, Monica joined the Tosa Moms Tackling Racism (TMTR) Facebook group. She was soon invited to be one of the moderators. This hyper-local group helps keep sustained attention on anti-racist and equitable actions in Wauwatosa. She readily admits the amount of work has been unexpected, but loves the passion of the group’s members! She simply wants to try to help make this world a better place. Her hope is that our children’s first decade or so of their lives will be the only time they have to experience and witness systemic racism.

Monica and the other TMTR moderators all agreed that a great way for children and youth to learn is through reading. Luckily, Monica already had a little free library which the group decided to adopt and make it solely focused on social justice. Members of TMTR help keep it stocked with picture, early readers, middle grade, and chapter social justice titles.

Further, a member of TMTR had posted that several city board positions had become available. One of the vacancies was on the Wauwatosa Library Board. Monica applied and was appointed. What a perfect fit for someone who is invested in literacy and the community!