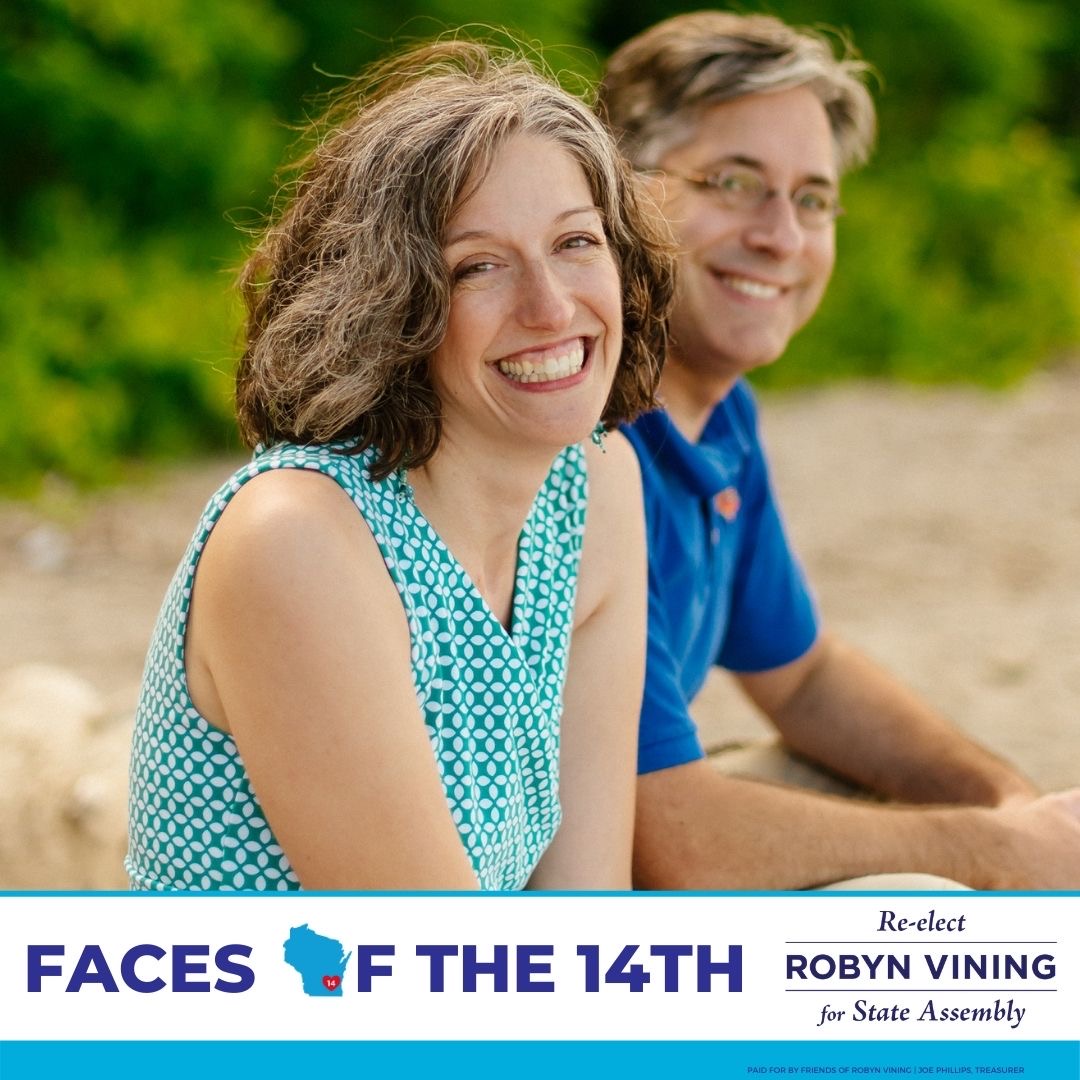 If you had told me a few years ago that I would become a political activist, I never would’ve believed you. I was a regular voter, but I couldn’t even name my state or federal legislators and often relied on my husband’s recommendations on local elections.

That all changed after the 2016 election. I suddenly realized that it wasn’t enough to vote. It wasn’t enough to donate. If I really wanted to make a better world for my kids and future generations, I had to get off the sidelines and take action. Democracy is not a spectator sport.

After attending the Women’s March, a friend and I gathered some fellow moms to write postcards to our members of Congress. Before I knew it, I was one of the founders of Indivisible Tosa, which quickly became one of the most active Indivisible chapters in Wisconsin. We wrote and called our elected officials, we showed up to Congressional town halls and district offices, we protested. And while every day’s headlines brought new outrageous attacks on our democracy and human rights, I discovered that taking action together is the antidote to despair.

Along the way, neighborhood acquaintances turned into good friends. It was a relief to find community and to get to know Tosans ranging from teens to retirees who shared my values and passion for justice. My love of my neighborhood and community deepened.

Soon familiar names appeared on my ballot as friends began to run for office for the first time. I devoted most of 2018 to working on local campaigns, including Rep. Vining’s. And my circle widened. I’ve met some of my best friends through political activism and campaign volunteering, and it’s energizing to work alongside so many smart, talented, passionate people who care deeply about living our values.

I’ve declared 2020 to be my election year of no regrets, and so I’ve pushed myself to try new things, including textbanking and phonebanking to get out the vote. Volunteering for our democracy is good for our nation, good for our community, and good for your soul. – Nikki